We continued the encounter from where we left off; after clearing out the land around the waterfall, it was time to enter and deal with the problem at hand.

We were aware of a number of cobal gathering in the area, and killed a group of them. One of them escaped into an opening behind the waterfall, and we believed that they warned whatever was inside. We decided to approach an opening to the side and see if we could gain sight into the cave. We weren't able to see into the passageway due to a magical shroud of darkness.

Once we were all in the entrance however, the darkness lifted and revealed the true extent of our plight. Cobal minions, Skirmishers, Dragon shields, a Wyre Priest and Irontooth himself descended upon us.

We had positioned ourselves quite tightly, making it more difficult for the minions to gain combat advantage. The wyre priest managed to buff most of the opposing creatures. The fight started out well, and our cleric managed to annihilate the vast majority of the minions with a blast (5) from a boosted Beacon of Hope. This also weakened a lot of the enemies, incluing irontooth 😅. Irontooth is still a hardy fellow, able to undertake a double attack with his cleaver when he stands still. When bloodied, he also recharges 5 hp each turn. He gave us a good kicking, and no matter how much damage we did it just wasn't quite enough.

As the three of us lay there, two (including myself) on our final death saving roll, the mood became extremely sombre. You could feel the disappointment building as we started to feel impending defeat fast approaching. Two and a half months in, we were just about to achieve level two, yet we were all going to die.

Then it happened. We managed to break through Irontooth's health buff and just about managed to take him out of action. That left the remaining dragonshield, which we dispatched in no time. We managed to save everybody by the skin of our teeth — and a little help from our DM!

As a result of this encounter, we (finally) achieved level two. After resolving everything, healing and gathering the loot, we camped overnight in the cave. The next morning however, three of our party began to feel weakened. Two of us lost a healing surge, and our DM informed us that once we reached zero surges that we would become "undead". And so the countdown begun… 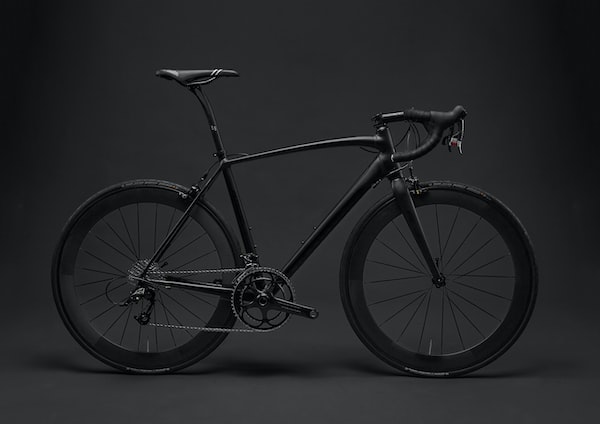 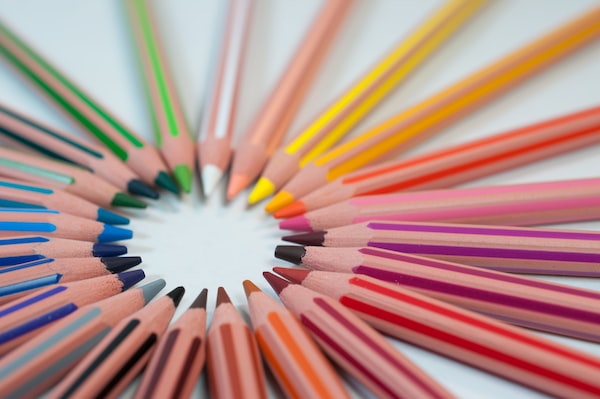