I made the decision to give Eve online another try. It's probably one of my all time favourite games, after all. In celebration of it's XV anniversary CCP were offering three months half price, plus the "omega" gifts for being active and subscribed. A perfect opportunity, in my opinion.

It's worth stating that whilst Eve offers a free tier nowadays (Alpha Clones), any player that was playing for more than a few months will not be at their full potential. Skills are limited, so even if you have trained to level five those skills will be capped or completely disabled. Your training time is also decreased by 50%. For example, whilst I could undock in a CNR, I would have had to replace the T2 launchers with T1. Which is a big step down in DPS, given the rate of fire and reload time differences.

My original character is fourteen years old now, so she was around when Eve was in it's first year. I've always struggled to fund myself within the game; it's an open world with a player driven market. I enjoy running missions to a point, but solo missioning is not that much fun. We used to be a part of the northern coalition living in 0.0 space. The game lost its lustre once we moved back to high sec.

Somehow I've managed to convince some friends to come back and play. We've decided that we are going to give wormhole space a try. Wormholes move around, they are not claimable but you are able to anchor your own structures within the space they lead to. It's also difficult to detect other pilots as they don't register in the local channel, so you have to scan for them. The security status of wormhole space is -1.0.

The first thing I've started to work on is scanning. It's not something I did an awful lot of previously, but it's also changed since I last played (like a lot of things). It's easy to get the hang of but I expect it takes a lot more to master, especially when scanning down another player trying to evade you.

We've got our First Station (ish) 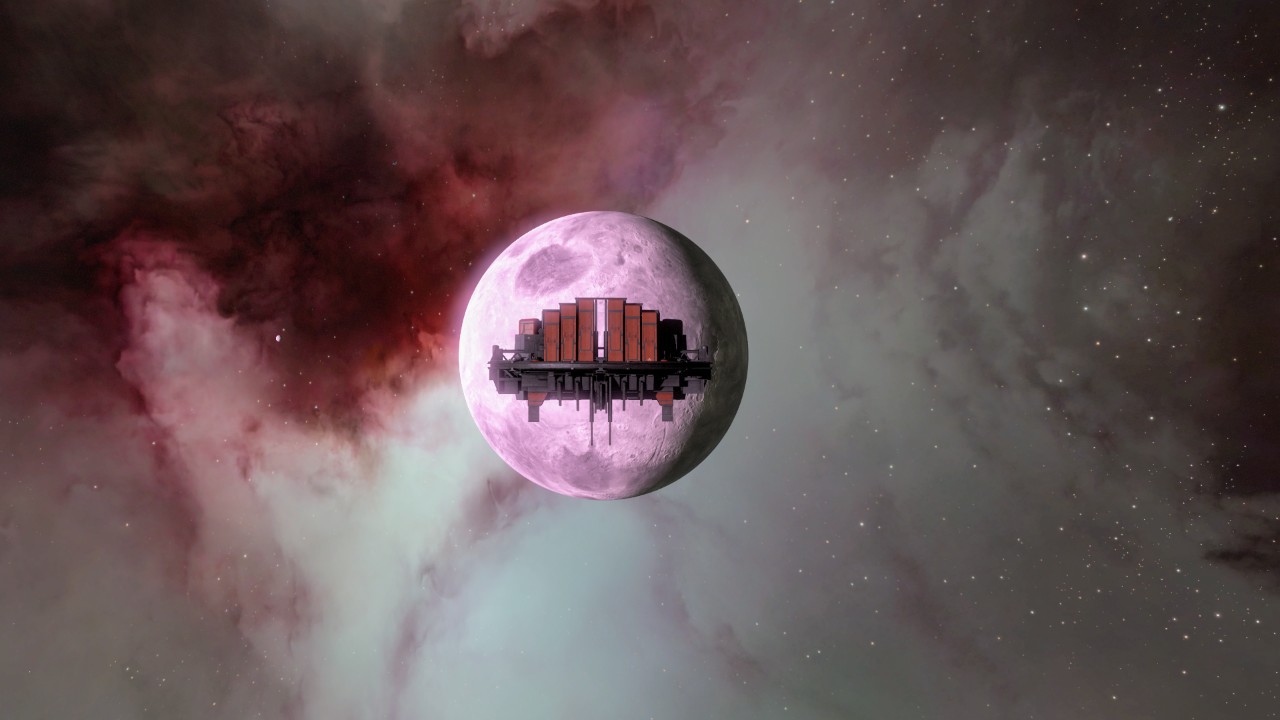 Our corporation has now anchored out first "Upwell" structure. These are essentially stations which you can bolt services and other defenses to. We've chosen Athanor to start, which includes bonuses to moon mining and reactions. POS are being removed from the game and replaced with these.

To allow me to run reactions, I've taken the opportunity to (finally) inject the 500k+ free skill points I had on the character. I think they were lying around since the days where learning books were removed from the game 😱

The boy went back to school today. The house was quiet for a whole load of hours for the first time this year. He was excited to go, and came back scoring his day 9 out of 10. We've been watching a lot of Come Dine With Me, so activities